Originally known as Jacksonville until 1827, Pickerington got its name from the townspeople when they petitioned the State Legislature to rename the town to honor it’s founder, Abraham Pickering. The Suburb straddles the Franklin & Fairfield County line and is home to a vibrant and booming community. Rolling hills and farmland to the south and east have given way to new homes as the demand to live in this area has grown over the last couple of decades — most development is centered around the State Route 256 corridor, a major thoroughfare for the region connecting to I-70 to the north and US-33 to the South. There are also still plenty of picturesque farming estates to enjoy here as you journey further away from Franklin County and into Fairfield County and neighboring towns of Baltimore or Carroll. Pickerington is located in Violet Township; in 1996 the State Legislature of Ohio declared Pickerington to be known as the “Violet capital of Ohio” — the Annual Violet Festival began a few years later and has grown to be a local annual attraction for music, arts, races & competitions, carnival rides and even a parade! 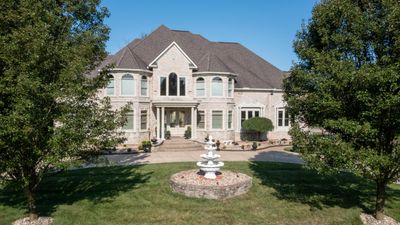 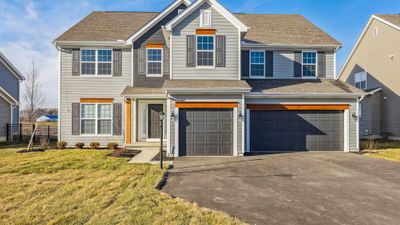 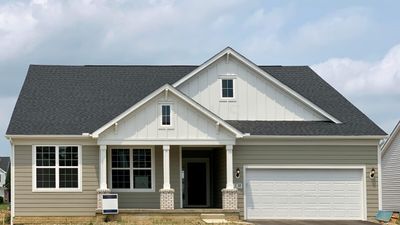 Please remove some of the selected filters.
1 2 3 … 8
IDX information provided courtesy of the Columbus Board of Realtors MLS. IDX information is provided exclusively for consumers' personal, non-commercial use, and it may not be used for any purpose other than to identify prospective properties consumers may be interested in purchasing. The data is deemed reliable but is not guaranteed accurate by the MLS. Updated: 27th January, 2023 12:49 AM (UTC)